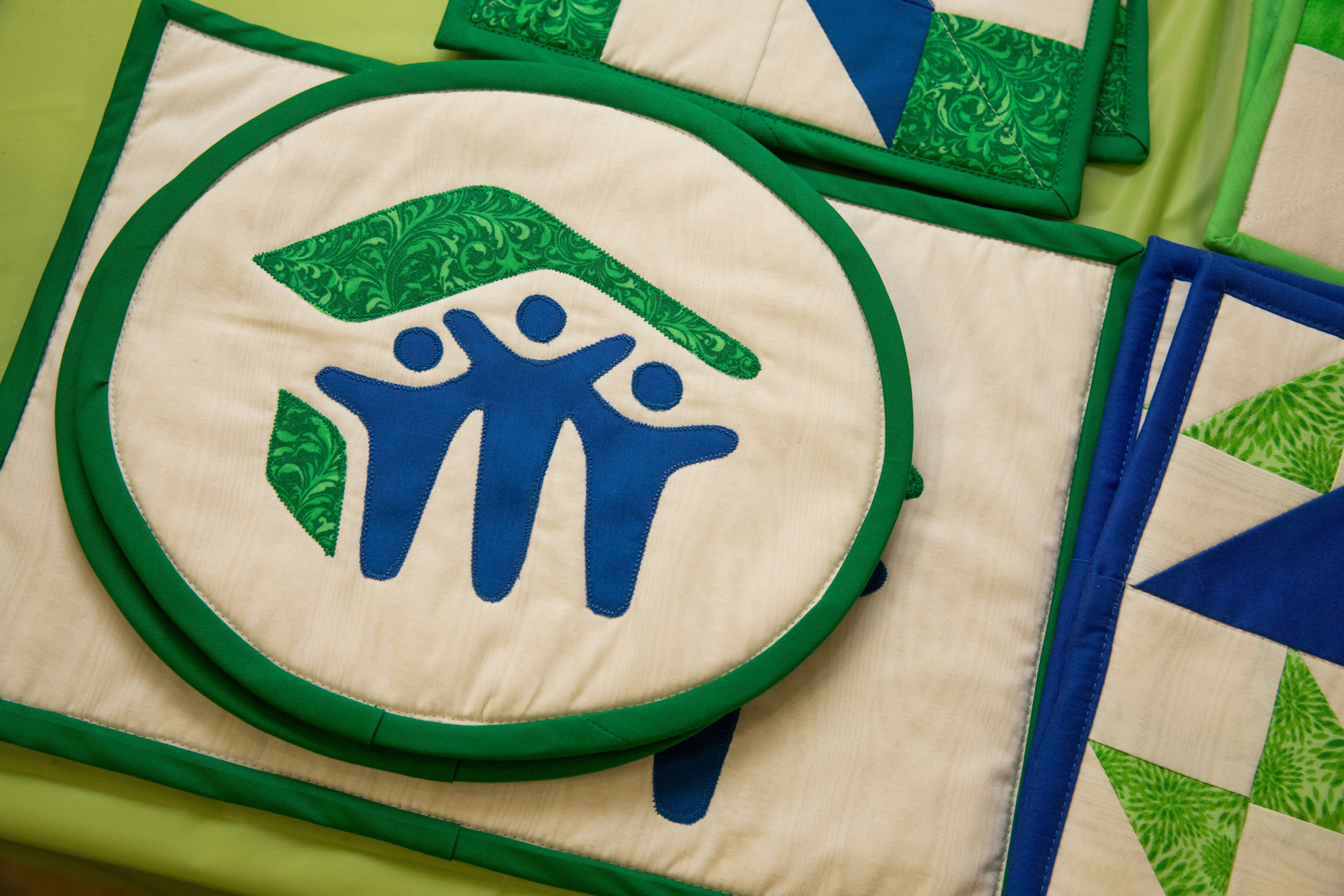 Seeking to put God’s love into action, Habitat for Humanity brings people together to build homes, communities, and hope.

When a small group of folks met in the living room of a Teays Valley home on January 28, 1988, they had no idea of how many people would be impacted by what they were about to do. Among the group present that evening were four friends who had lived and worked at Koinonia Farm, a place in southern Georgia that was also the birthplace of Habitat for Humanity. They knew they wanted to bring this special ministry to Kanawha and Putnam County and had heard stories and seen firsthand the way the fledgling ministry had changed people’s lives in Georgia. Knowing that many of their own neighbors needed a decent place to live, they decided to step out on faith.

Mountaineer Habitat for Humanity was incorporated in 1988 as the 256th affiliate of Habitat for Humanity International. Thanks to the extraordinary abilities of its first executive director, Bill Londeree, the affiliate accomplished much in its first five years. Our first house, built for the Groom family on Charleston’s West Side, brought together countless organizations and people who otherwise never would have been involved in affordable housing. During the next four years, Habitat would build 35 houses, buy and develop acreage in Putnam County and forge partnerships that would help build many more.

When Bill Londeree stepped down in 1994, his legacy was a successful organization with a reputation for delivering what it promised. In 1995, when Habitat finished up its Fuller Street development in Hurricane, new executive director Shawn Means turned his sights to addressing the extreme shortage of affordable housing in Charleston. Because of Habitat’s past performance, city leaders embraced the organization, and from 1995 through 2001, 45 new homes were built in and around the Charleston, West Virginia.

In 2000, we received an extraordinary gift of 29 acres of land in South Charleston from the Roman Catholic Diocese of Wheeling-Charleston. This gift would become a full-scale subdivision called “Jubilee Heights,” in honor of the Roman Catholic Church’s term for Year 2000 as “The Year of Jubilee.” During the next seven years, 30 Habitat families would build their homes on this plot of ground as streets and utilities slowly were put into place. During this same time, the organization grew and matured and changed its name to Habitat for Humanity of Kanawha and Putnam to better reflect its expanded service area.

A new headquarters and a “ReStore” (a new and used building materials retail outlet) were established and expanded in Charleston. As our ministry grew, professional staff was added to better equip our homeowners and homebuilders. In 2016, we expanded our Putnam County presence by opening a boutique style ReStore location along Teays Valley Road.

Now, Our latest neighborhood – North Hills Drive in Charleston – is being built on 50 acres of land generously donated by Gene Warden.

Habitat for Humanity of Kanawha and Putnam has an open-door policy: All who believe that everyone needs a decent, affordable place to live are welcome to help with the work, regardless of race, religion, age, gender, political views or any of the other distinctions that too often divide people. In short, Habitat welcomes volunteers and supporters from all backgrounds and also serves people in need of decent housing regardless of race or religion. As a matter of policy, Habitat for Humanity International and its affiliated organizations do not proselytize. This means that Habitat will not offer assistance on the expressed or implied condition that people must either adhere to or convert to a particular faith, or listen and respond to messaging designed to induce conversion to a particular faith.